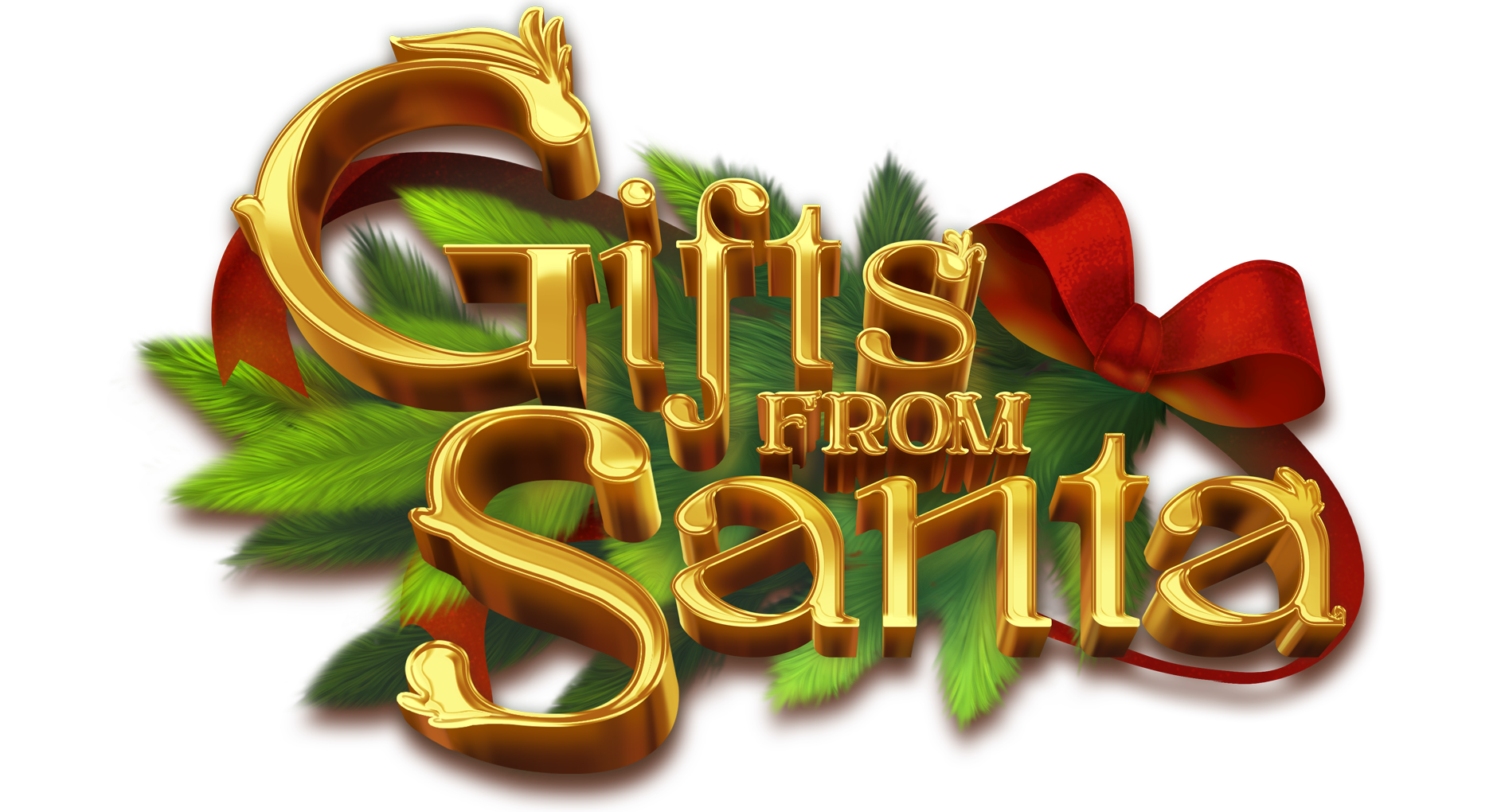 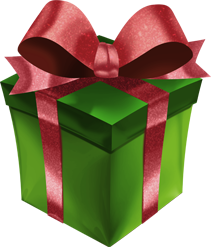 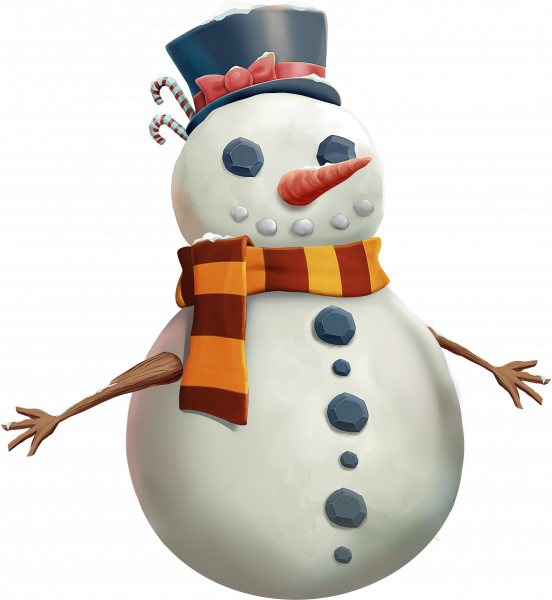 
Unfortunately, Christmas comes only once a year, but those who wish to open their presents early can now do so by playing Gifts from Santa™. Cozy up, decorate the tree, put on your favorite Christmas songs — oh, and don’t forget the milk and cookies!


While playing Gifts from Santa™, you may notice that the game features cascading reels, as well as Santa’s hand reaching out and putting a present in one of the stockings each time you win.

Every time you get a winning combination, a new feature comes into play. After the initial win, the following successful spin comes with a 2x multiplier, and the next one makes a few extra symbols act as wilds. The third level introduces a 3x multiplier, while the fourth win helps you with the subsequent unsuccessful spins — namely, a certain number of symbols will explode and get replaced, thus giving you a second chance. Level five rewards you with a 5x multiplier, and the final level comes with the all-pay mechanic, upgrading any winning combination with all consecutive symbols that are not on the winning line.

Apart from all these features, Gifts from Santa™ also has a free spins game that starts once three bonus symbols appear after a single play. The free spins round transforms the layout from a 5×3 grid into a 5×4 one. The player receives ten free spins. 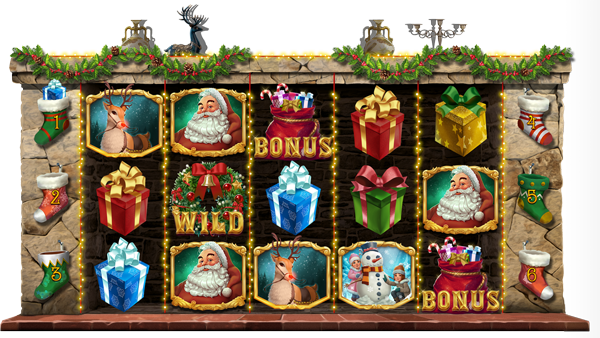 
The low-paying symbols in Gifts from Santa™ come in the form of differently colored gifts, while the high-tier ones include a reindeer, a snowman, and Santa himself. The wild is shaped like a wreath, and the bonus symbol is represented as a bag full of gifts.

The main game has 20 paylines, with 5 more being added during the free spins round. The RTP of Gifts from Santa™ is 96.01%. 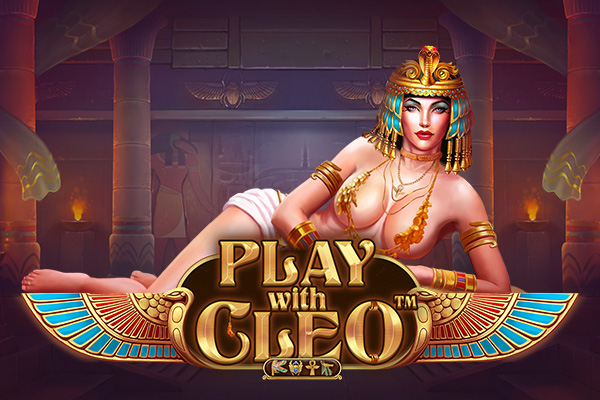 Find out more
Play with Cleo 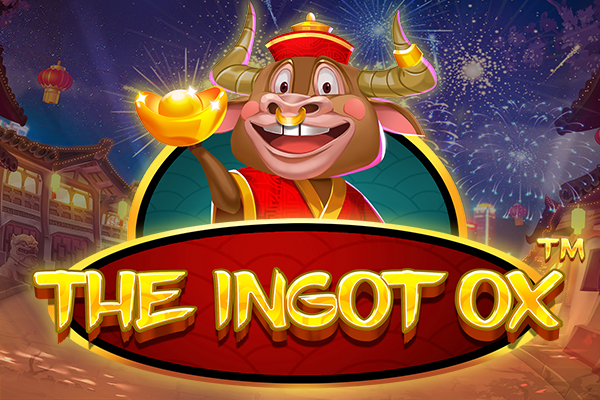 Find out more
The Ingot Ox 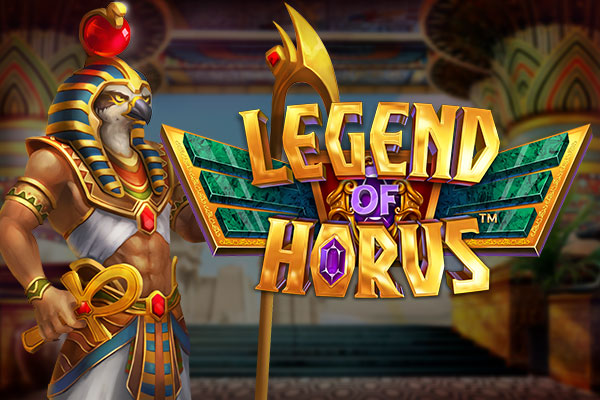 Find out more
Legend of Horus

Stay up to date with the latest in-game releases at DragonGaming®.

All graphic material contained on the website including logos, text, videos, design, photographs are subject to copyright and may not be distributed without explicit written consent of DragonGaming.

Please play online casino games responsibly. Never play with money you can’t afford to lose and ensure you are aware that gambling is not a way to earn money. Gambling is intended as a recreational pastime and may cause pathological addiction if it is not enjoyed in moderation.

You can find out more about which cookies we are using or switch them off in settings.

This website uses cookies so that we can provide you with the best user experience possible. Cookie information is stored in your browser and performs functions such as recognising you when you return to our website and helping our team to understand which sections of the website you find most interesting and useful.

Strictly Necessary Cookie should be enabled at all times so that we can save your preferences for cookie settings.

If you disable this cookie, we will not be able to save your preferences. This means that every time you visit this website you will need to enable or disable cookies again.